skip to main | skip to sidebar

There are a lot of people in the world, doing a lot of good things. Donating lots of money to help saving the lives of children in poor countries, participating in big charity events, or uses their own time and money to travel to other countries and join the war for peace. Of course, these people are – and should be – considered as the unsung heroes they are, but aren’t we forgetting someone?

There are so many people in this world, who does not donate lots of money to charity, but still in some ways are heroes. In my life, I have met a lot of people who has meant a lot to me, including my music teacher, Jacob, who introduced me to the amazing world of music. But even though I considered letting him be the one I nominated, I choose someone else – someone who has played a major role in my life.

The person I am now going to tell you about is one of the strongest and bravest women I know. She is not anyone special.. She has never saved anyone from a fire, and neither been a soldier in Afghanistan. She has never donated an enormous amount of money to charity, and neither has she developed new kinds of medication to safe the lives of thousands of people.

The woman I am about to tell you about, is my mother.

She is the reason I have become the person I am today. She has raised me, and taught me the values of life. She has raised me and my brother and sister, with lots of patience and love, but still she had so much of it, that she could give other children who are not as lucky as us some of it. I am certain, that if some of these children could nominate her as their torchbearer, they would.
My mother is a very loving and caring person, but one of the most important things – after my opinion - is, that she is always there for you. No matter what kinds of trouble you have, she will always be there to listen to you, and help and guide you, in the best possible way.

Another thing is, that through the years, I have had many kinds of interests, but the main interest which has followed me since the age of 8, is Taekwondo. Taekwondo is a martial art, and many times I’ve wanted to quit, and just give up on my goal of reaching the black belt, and if it wasn’t for my mom, I would have done it. Thankfully she encouraged me to keep going, and on the 24th of May, 2009, in the age of 12, I reached my goal – thanks to my mom.
She has pushed me, encouraged me, yelled at me, and taught me things about life. Our relationship has had our up and downs, but in the end, I would never trade her for anything in the world.
She is the best mother I could ever have wanted, and there is nobody else in the world I would rather have nominated than her. She is my supporter, the person I can always lean on, my unsung hero, and I am very thankful to blessed with such an amazing mother as her.

In the end, it doesn’t really matter whether she is chosen to be torchbearer or not: she is - and will forever be - my one and only unsung hero. “ 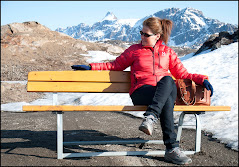 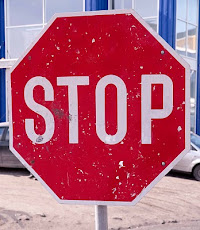 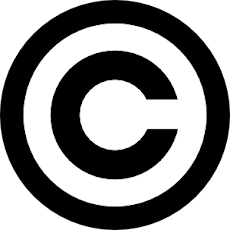 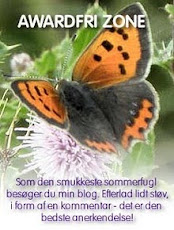 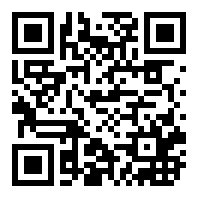